You are here: Home / Animals / A new find for the Bolsa Chica Stewards 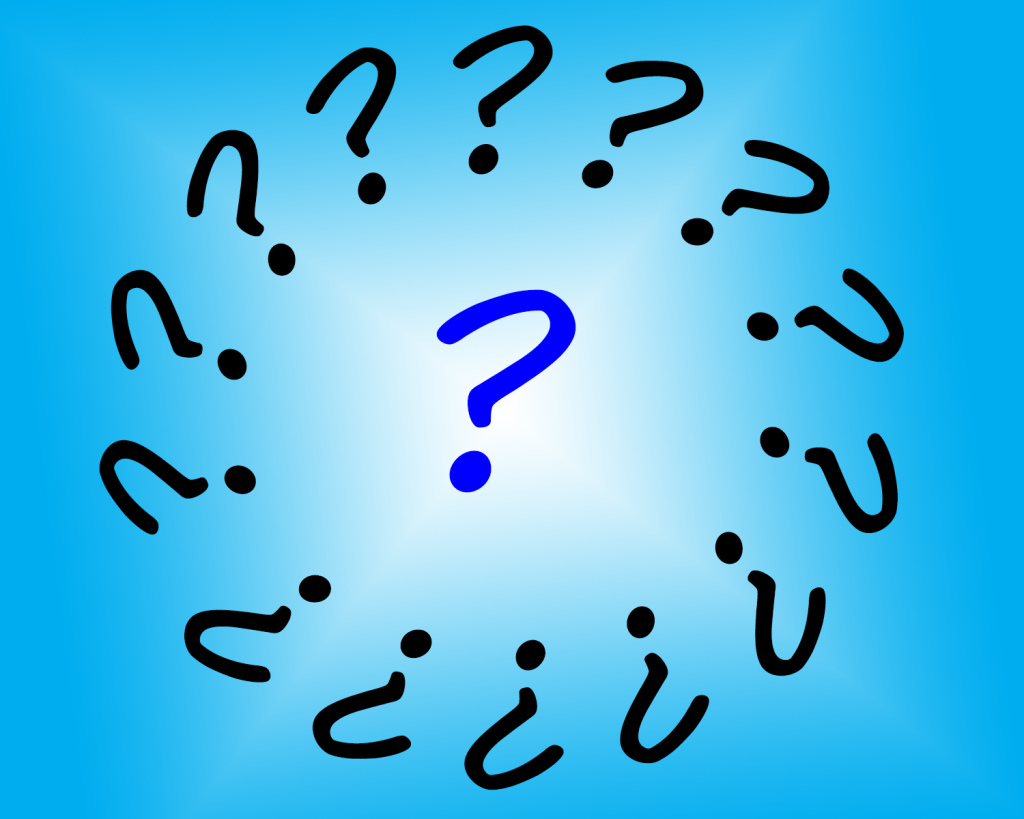 Speaking of diversity, during our February 20th work day some volunteers found 2 teeny tiny salamanders.  At first we all thought they were earth worms, but then we saw their almost invisible legs.  We were able to snap some photos of them and then placed them back in the shade.

Based off of species maps and characteristics from the photos it looks like a Garden Slender Salamander – Batrachoseps major major (http://www.californiaherps.com/salamanders/pages/b.m.major.html)

This might also be the first time this species has been recorded at Bolsa Chica (confirming with the CA Dept. of Fish and Wildlife). 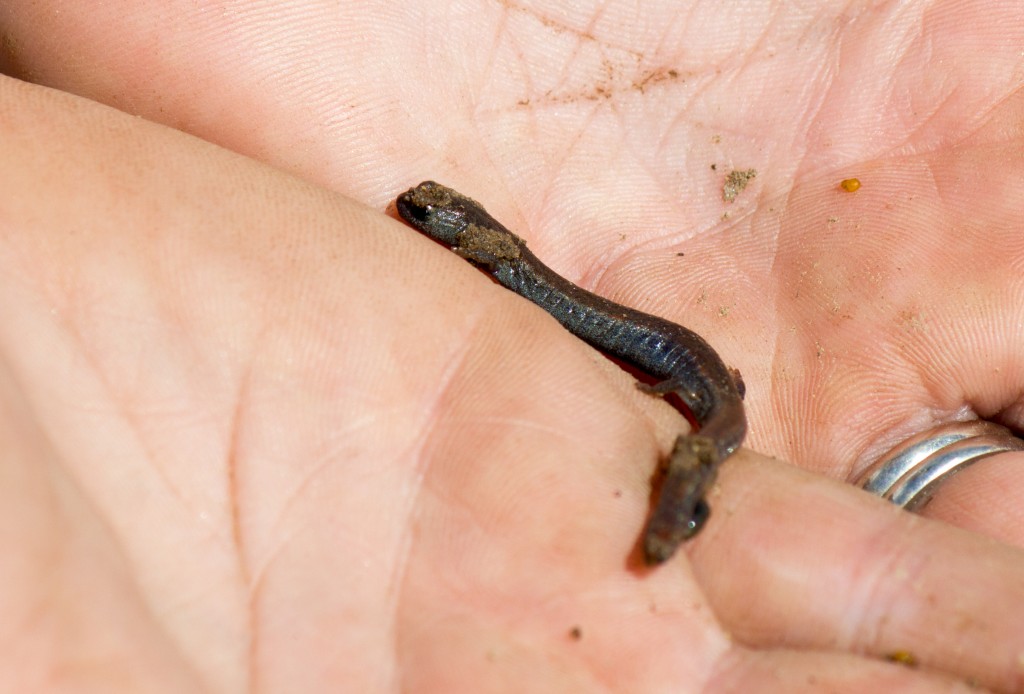 So overall, February was an exciting diverse month for the Stewards!

Join us in March on the 6th and 19th, who knows you might find something new!

How to talk to people: Jr. Stewards table at the Long Beach AquariumInterview with a Steward- Kerry Martin