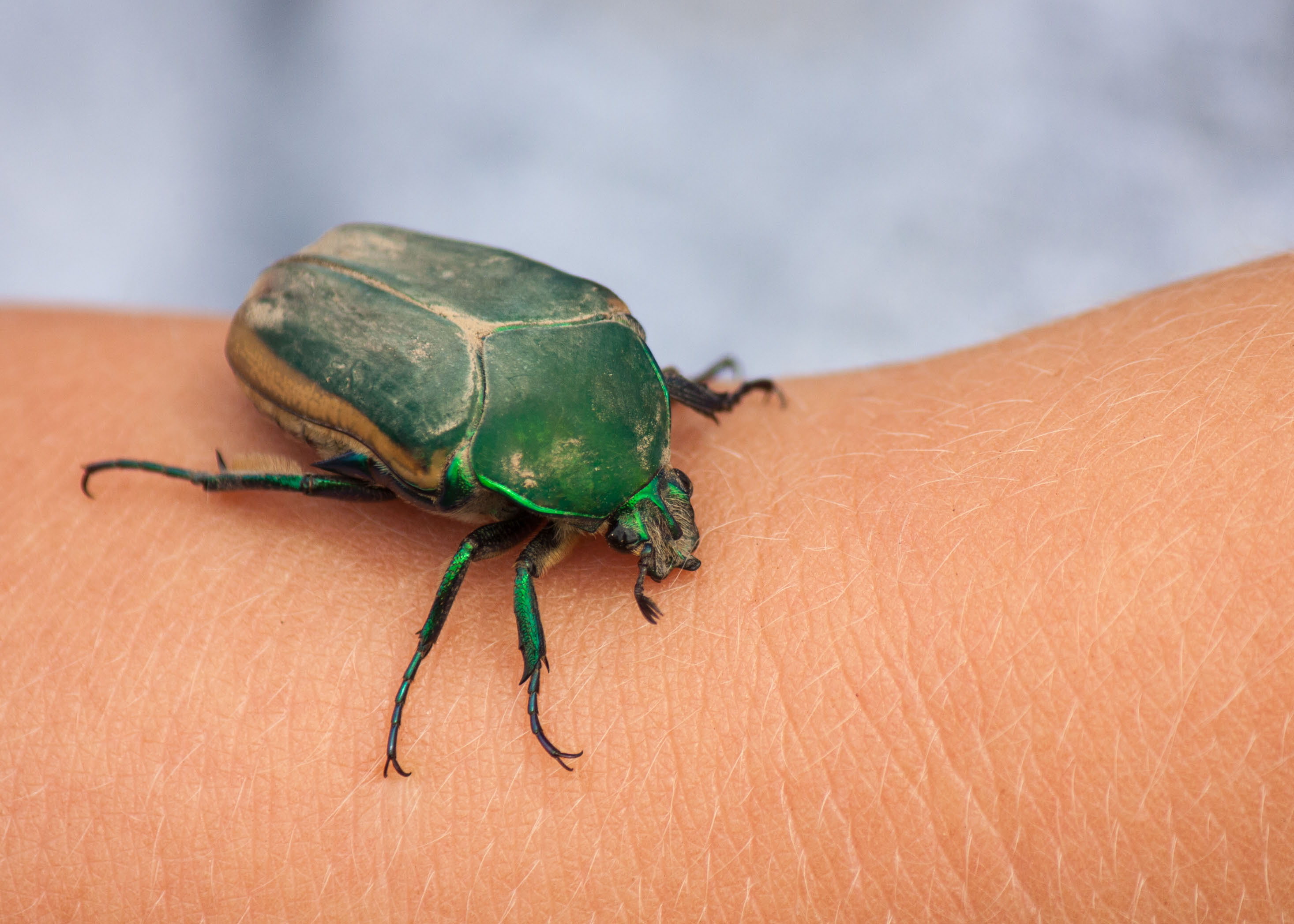 Last weekend we were busy with an extra work day for Bassett High School from LA county and then our regular Stewards’ Saturday work day right before the unusual storm hit.  With the Bassett students on Friday, we went after Russian thistle and ice plant in an area we had previously worked in but hasn’t been touched in a while.  During the Spring, I had found a few lupins, poppies, and goldfields popping up on their own in this location.  Now the area has southern tar plant and non-native grasses and forbs starting to expand.  The area looked much better after the students were done with it.

Saturday in the morning the Stewards and Jr. Stewards met to water the native grasses and tar plants.  Not knowing how much water the incoming unusual storm would actually drop, we decided to water the plants just in case.  A big fat rattlesnake was seen slithering into a hole in the middle of the morning by some vigilant Jr. Steward families.  It was seen in the same area the last snake was spotted on the last Stewards’ work day.  Danny has subsequently named it Randy the Rattlesnake.  There were also a bunch of native Figeater beetles (Cotinis mutabilis) flying around.  A few landed on some Jr. Stewards and hitched a ride.  Just as we were finishing with the last buckets of water, the storm rolled in and started drizzling.  It was a wonderful day on the Mesa, I hope you join us next time! 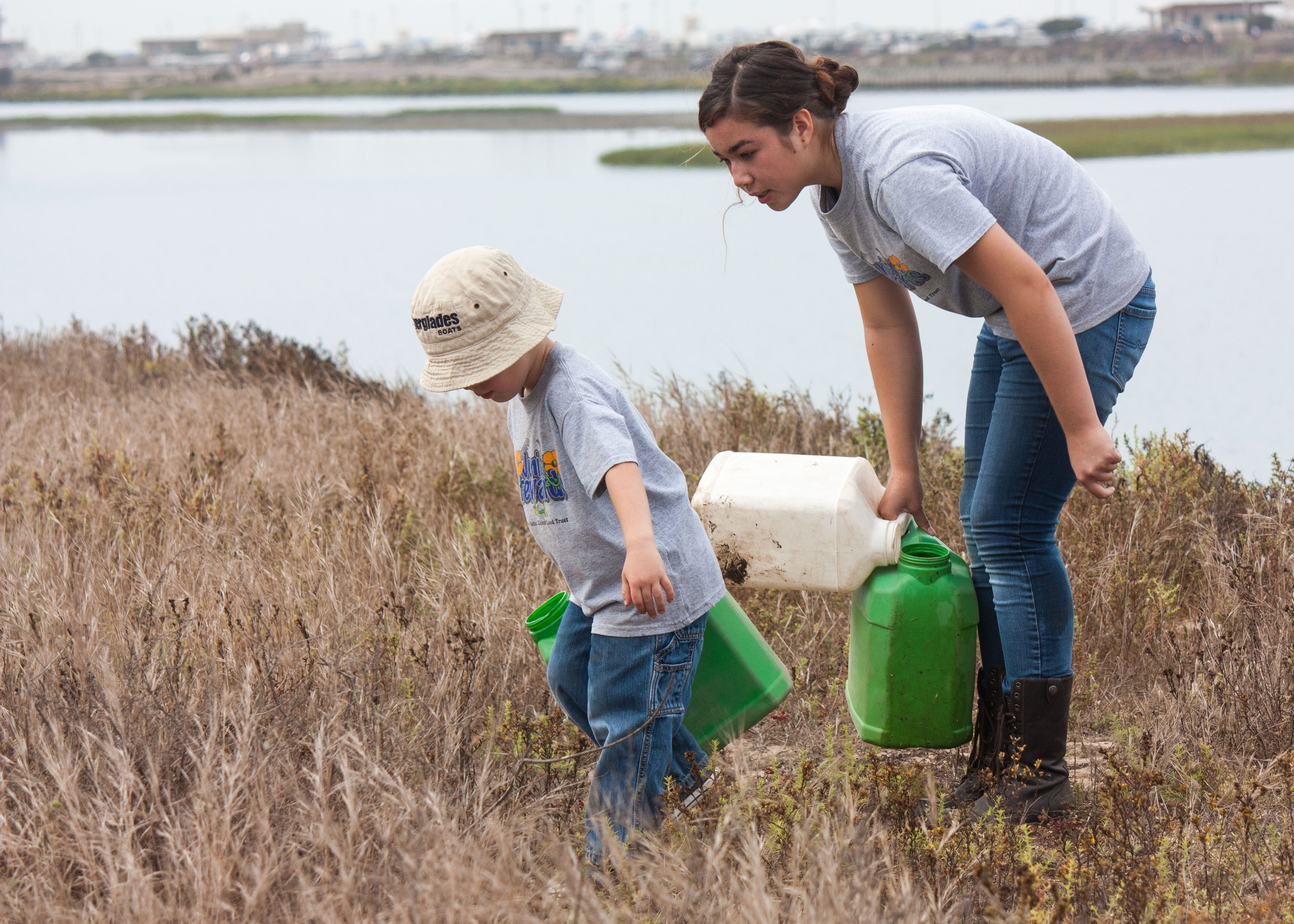