You are here: Home / Animals / Endangered at Bolsa Chica 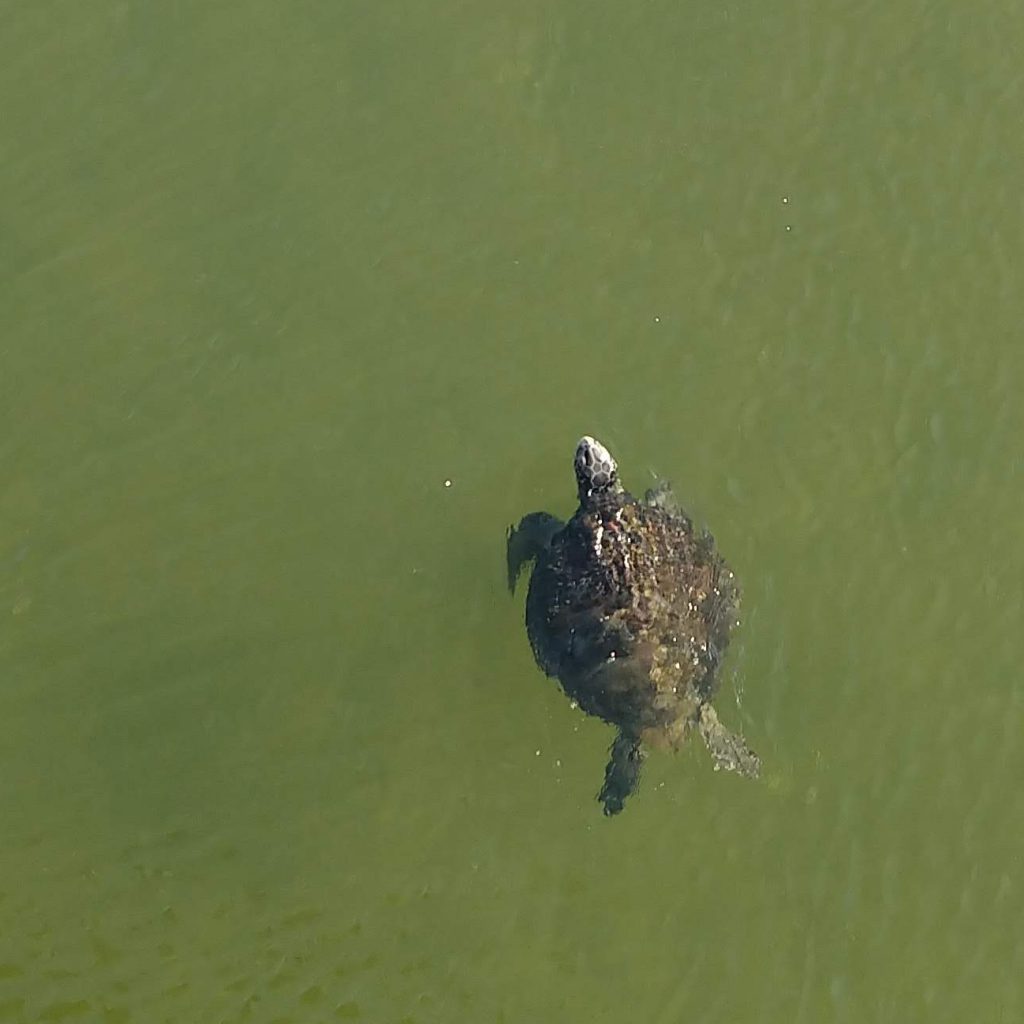 The state’s Department of Fish and Wildlife, which manages the Ecological Reserve, keeps a list of the Special Status & Rare Species that are known to either migrate to, visit or reside in the Bolsa Chica.  There are currently 23 species on that list.  Composed mostly of our feathered avian friends, the list also includes several plants, a lizard and the green sea turtle.  Bolsa Chica was created in part to establish a protected nesting area for several of the endangered bird species.

The list is made up of species that are listed as Endangered (federal and/or California), Species of Special Concern, Threatened, and Rare.  All share this one thing in common: they all need Bolsa Chica.  Bolsa Chica is only 1,200 acres, with many stressors placed on it that affect the quality of the habitats.  However, our wildlife is resilient, and Bolsa Chica continues to protect them and is becoming a better place for them as the habitats are restored and cared for.

For many of these species, Bolsa Chica is just a small piece of their world.  In the US, the Endangered Species Act has led to great strides in protecting parts of our environment so that these species have a chance to continue on for future generations.

From the World Wildlife Federation: Ninety-nine percent of species protected by the list have avoided extinction. Passed with bipartisan support in 1973, the Endangered Species Act (ESA) is our nation’s most effective law to protect species from extinction.

Grizzly bears, humpback whales, and bald eagles are just some of the 46 species now listed as recovered under the ESA. The rebound of any species is a gradual process that requires a long-term commitment and is dependent on many factors, including direct threats, habitat, food availability, reproduction rate and climate.

Today, there are renewed and serious threats to the Endangered Species Act, due in part to the restrictions it places on land use, and limits to pollutants, harmful chemicals and waste that can be released into our environment. These constraints are unfavorable to some, who work to weaken the Act.

The Center for Biological Diversity has led the pack in working to protect our Endangered Species Act.  From their web site biologicaldiversity.org: “Since the 115th Congress was sworn in on January 3, 2017, it has already seen the introduction of at least 75 legislative attacks seeking to strip federal protections from specific species or undercut the Endangered Species Act.”

Places like Bolsa Chica stand up to these threats by providing a future for these animals and plants, and we thank you for standing with us as we continue to care for all of Bolsa Chica.