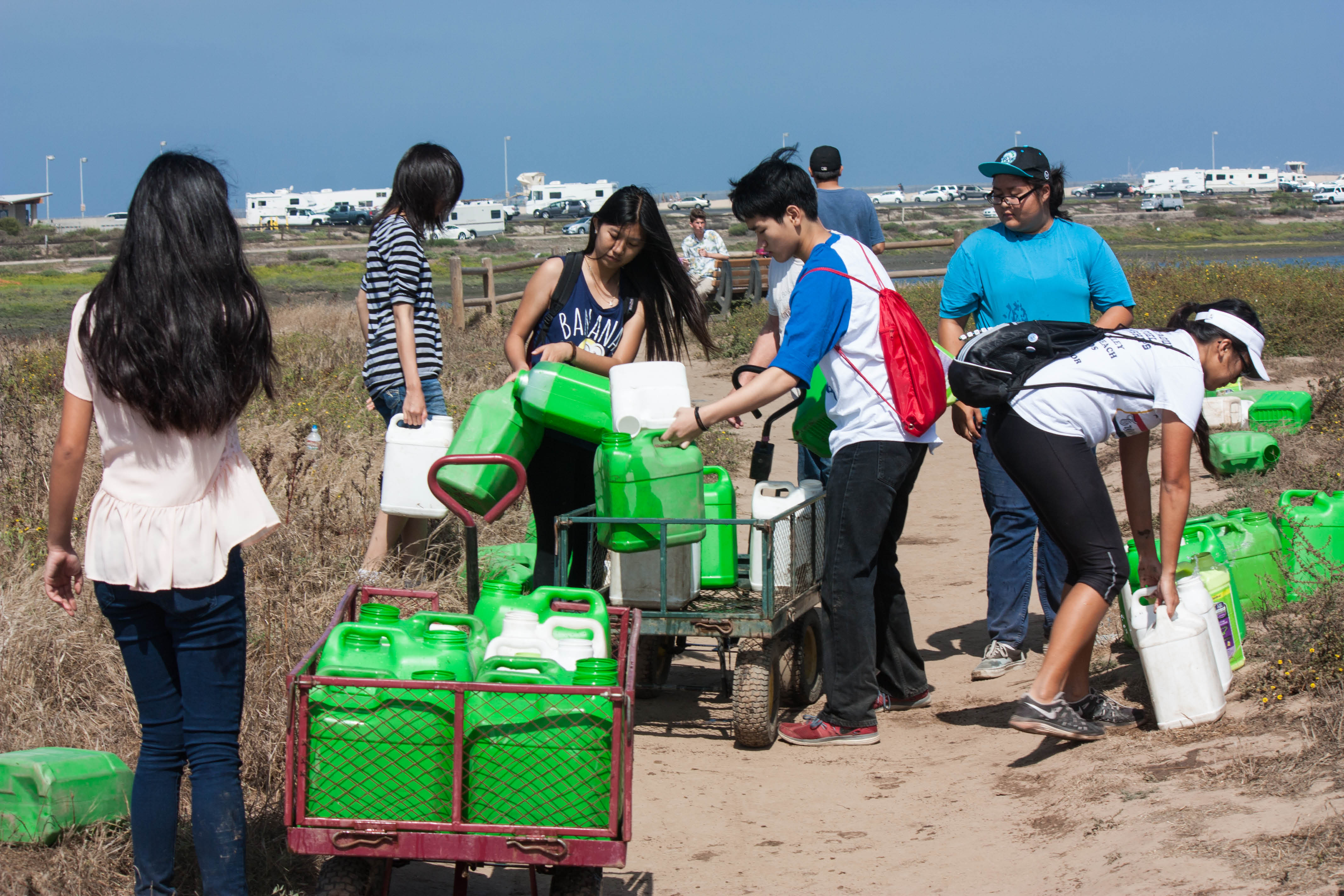 Saturday’s work day wasn’t anything new (we watered the native grasses and tar plants), but we had a wonderful group of high school students who volunteered.  The Fountain Valley KIWIN’S club members were an eager and hard working group who really got down to business.  We had ordered the water truck with 2,000 gallons of water and I was estimating it would take 2 hours to empty.  This group was so efficient we got done in only 1.5 hours and all the new native plants were thoroughly quenched.  We supplement the new native plants with water to help the plants grow deeper roots and become established.  I ended up giving the group a longer tour of the ecology, history, and conservation efforts at Bolsa Chica which they enjoyed.

Besides having a great group out to volunteer, the weather was perfect.  It sure is snake season: we found a long snake skin that a snake had shed which I was able to show everyone. 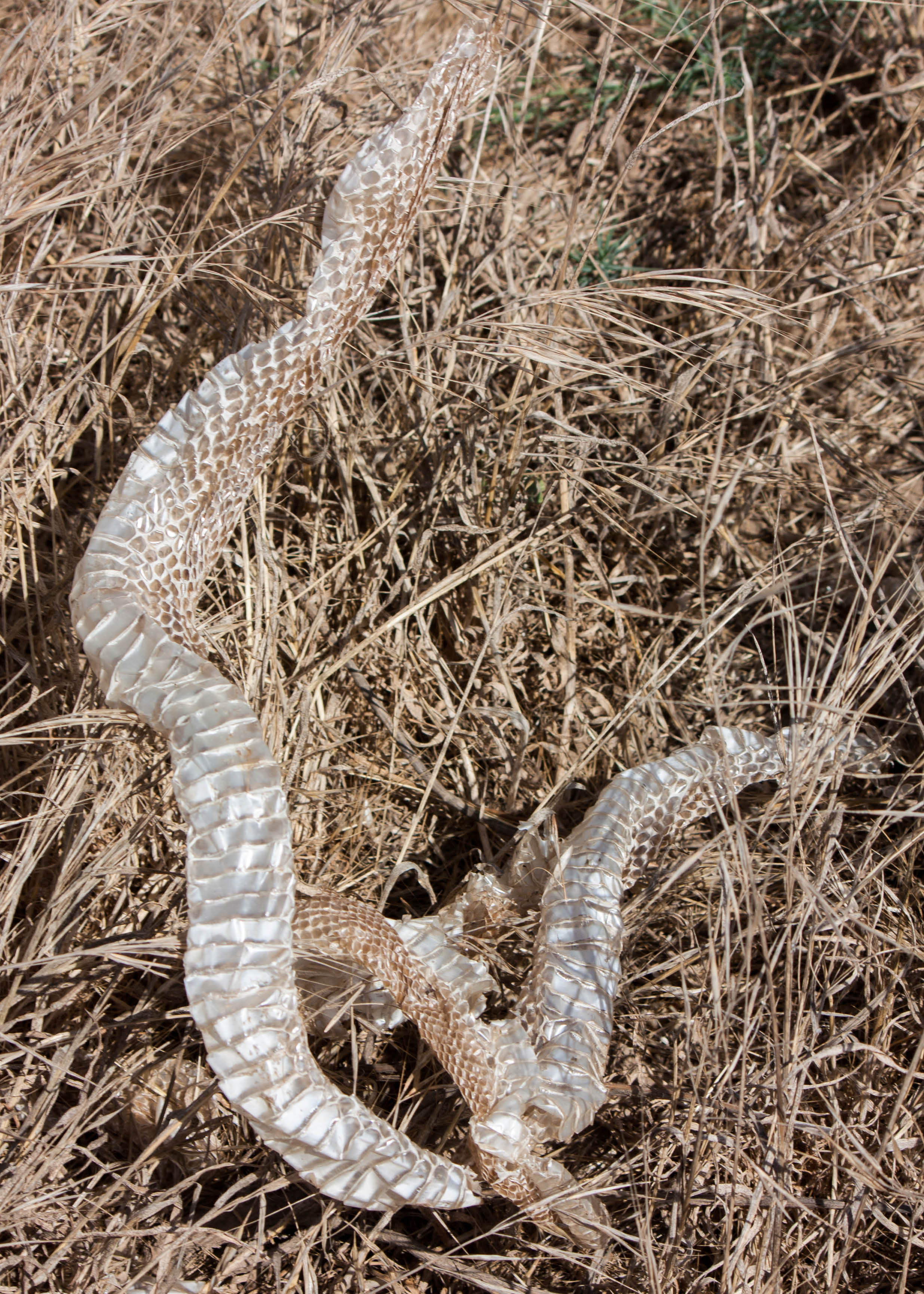 We then found a gopher snake (Pituophis catenifer) who might have been the owner of the skin, high up in a California sagebrush (Artemisia californica) at the end of the day.  I had seen a rabbit jump into the California sagebrush and then the snake moved deeper into the bush which caught my eye.  Because it was at the top of the bush some folks thought it might have been dropped from the talons of a raptor and was injured.  Mike, one of our volunteers, nudged its tail with a pole and it quickly slithered down to the ground obviously fine.  I reckon it was just enjoying the nice warm sun like us. 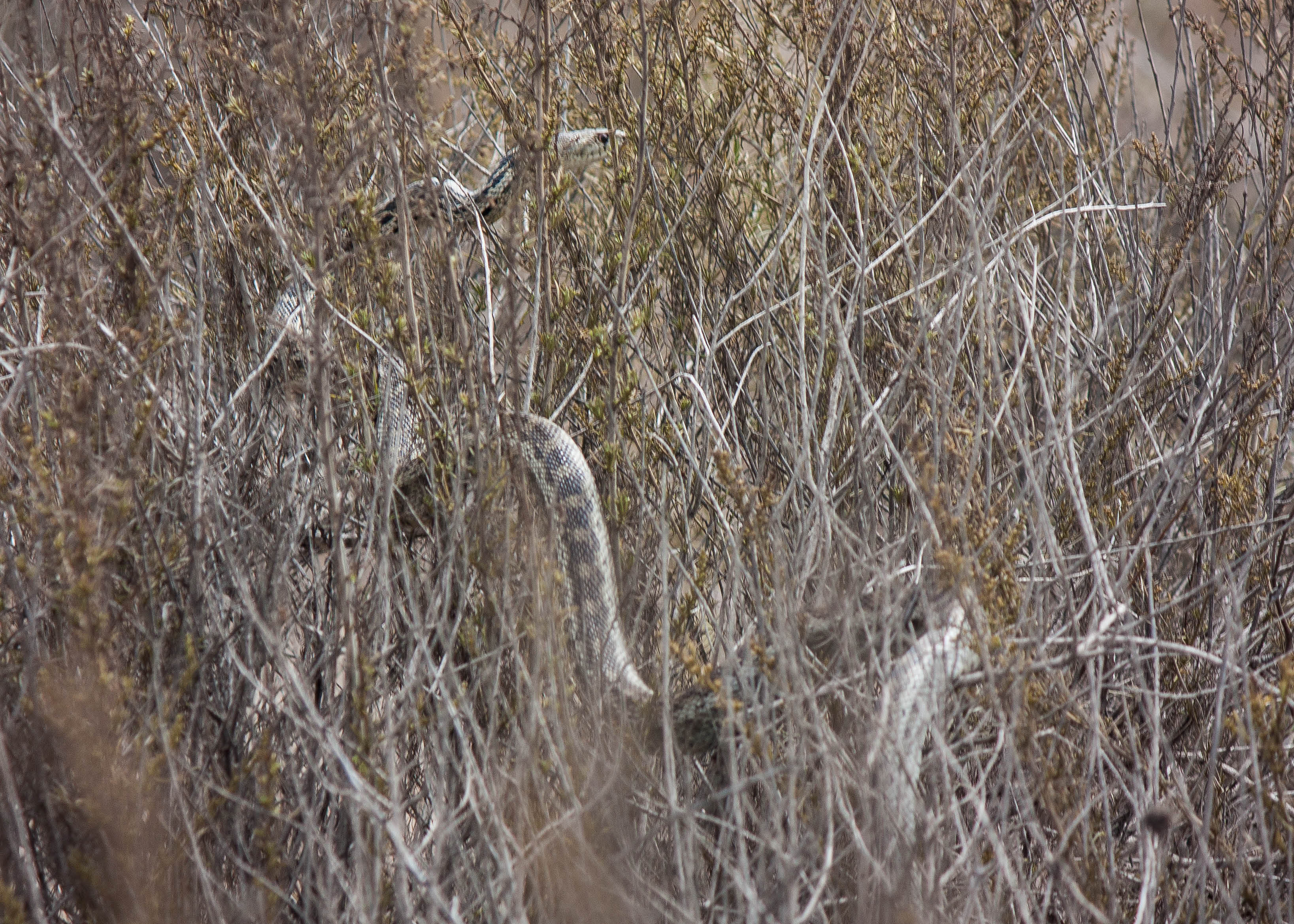