You are here: Home / Call to Action / Why the Remaining Undeveloped Land on the Bolsa Chica Mesa is Worth Saving 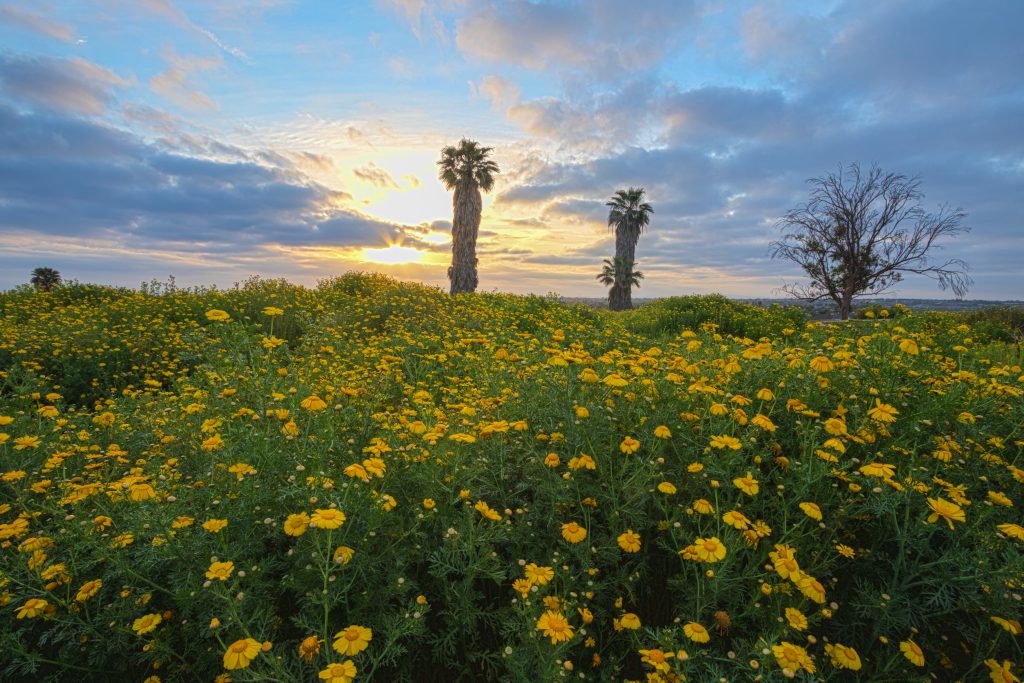 The Ridge and Goodell properties on the Bolsa Chica Mesa contain all that remains of an archaeological site that is known throughout the world as the place of origins for the mysterious cogged stones.  The Bolsa Chica Mesa was settled by the ancestors of the Gabrieleno/Tongva and Juaneňo/Acjachemen 9,000 years ago and the people thrived there for thousands of years in spite of climate and sea level changes.  For this reason, the area is considered as sacred by the Native American descendants and is important for archaeological research.  Prehistoric settlements of this antiquity are extremely rare in California. 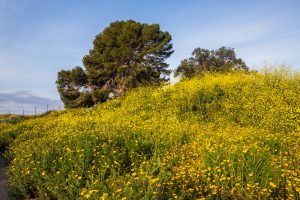 Archaeology as it is practiced today is a destructive process and it is important that a site of this significance is preserved for a future state of the art that will be less destructive and will use advanced remote sensing technology to identify and study the past.  This is important because it is respectful of Native American religious and cultural values and because after over thirty years of archaeology, there are many questions about this ancient society that remain unanswered. For example, we still don’t know how the cogged stones were used and the role they played in this ancient society. 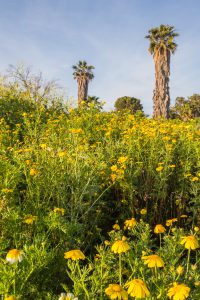 In summary, Bolsa Chica holds a precious non-renewable resource that we need to protect for future generations.  A people without a past have no future.

photos of Ridge and Goodell were taken April 2017 by E. Chin 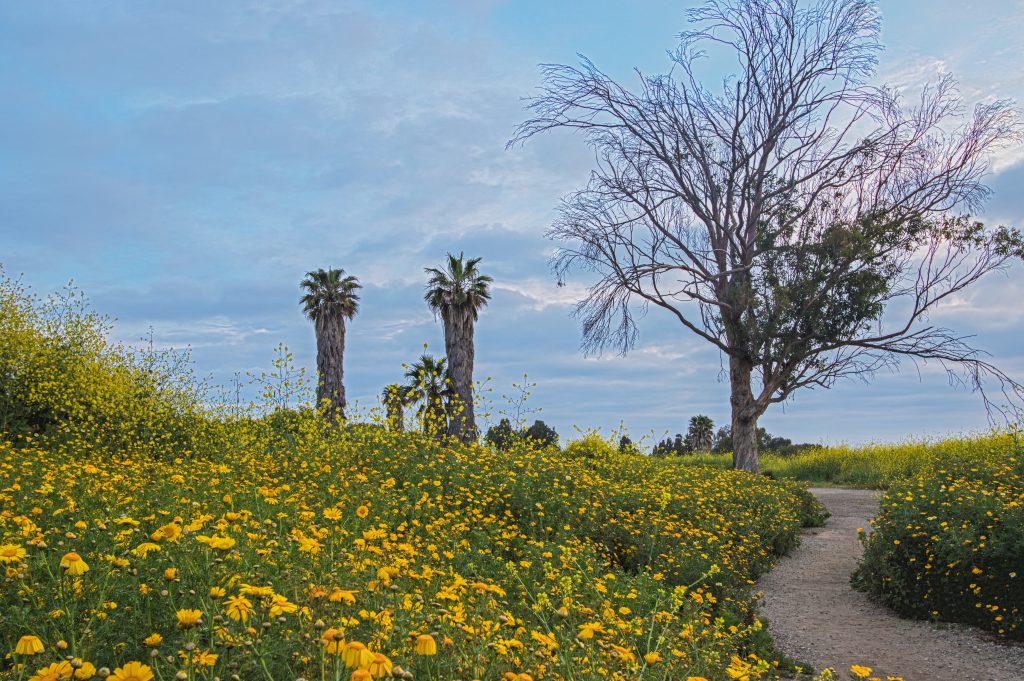 BCLT Honored with a Congressional Record