You are here: Home / Danny / Sierra Club and the BC Land Trust 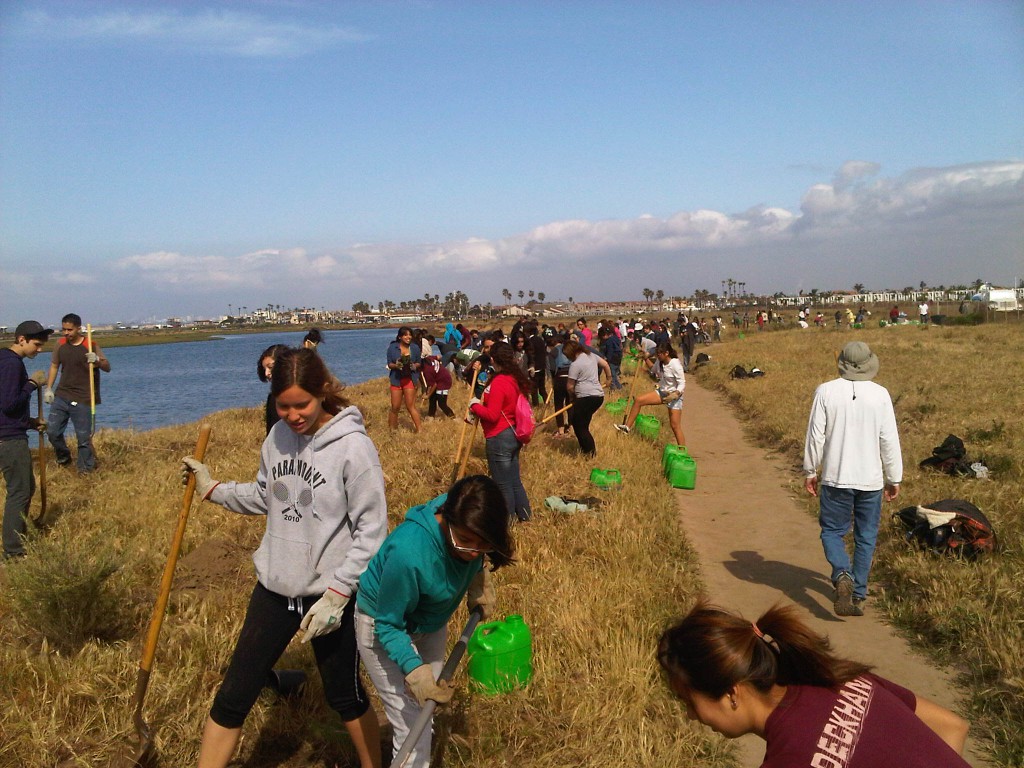 This Saturday will be a special day for the Sierra Club and the Bolsa Chica Land Trust. The Angeles Chapter Inspiring Connections Outdoors (ICO) branch of Sierra Club will be bringing a few schools to work at Bolsa Chica for the last planting day of the season. Paramount High School, Paramount High School- West Campus, Huntington Park High School, Esteban Torres High School, and California Academy of Mathematics and Sciences will be volunteering at the Bolsa Chica Ecological Reserve (and later, State Beach). These students are beginning a project through the California Coastal Commission’s Whale Tail Grant. Students will be working with the Bolsa Chica Land Trust for the next year and a half, and they must also develop a project that benefits the ocean or watershed. Elizabeth Neat of the Sierra Club deserves special recognition for applying for the grant and putting this program together. She has been a stalwart force in providing students with experiences in nature through Sierra Club- Angeles Chapter ICO. 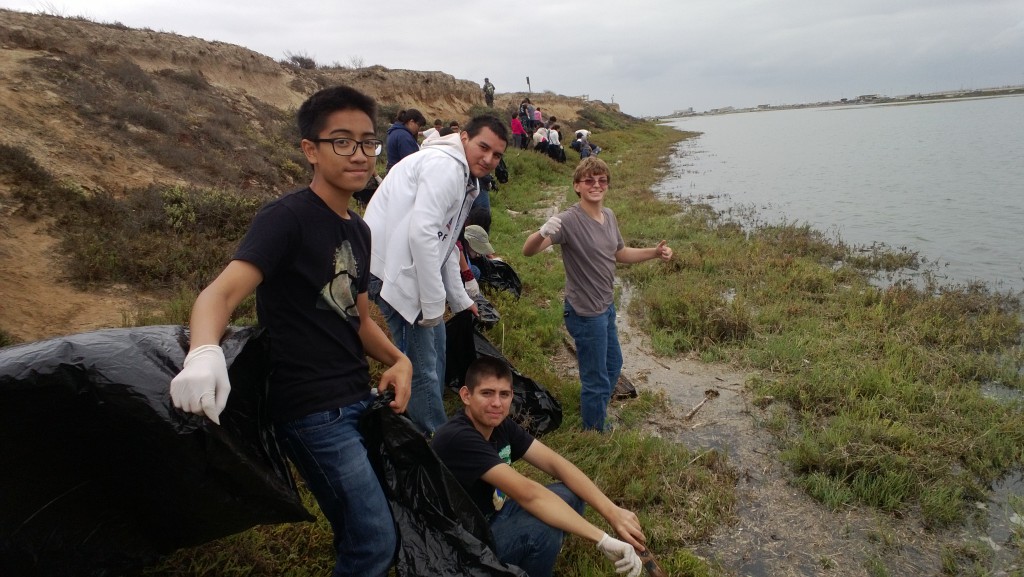 Stewards and Junior Stewards are going to be particularly useful this Saturday, assisting green students on how to develop their green thumb. We will be planting the last few trays of southern tarplant on the final day of the planting season. No more until October.

TIP FOR STEWARDS WORKING WITH TEENAGERS: Working with high schoolers is both challenging and rewarding. They are often distracted or immature or both. This presents a challenge, especially when you’re holding a spiked MacLeod (pronounced McCloud for those who aren’t cool). However, these teenagers can also surprise you with their intelligence and effort. Most of the students that come out to Bolsa Chica have a genuine interest in helping, despite their goofiness as they interact with their friends. So put that MacLeod down when they’re taking their selfies and just jump in there and photobomb it! 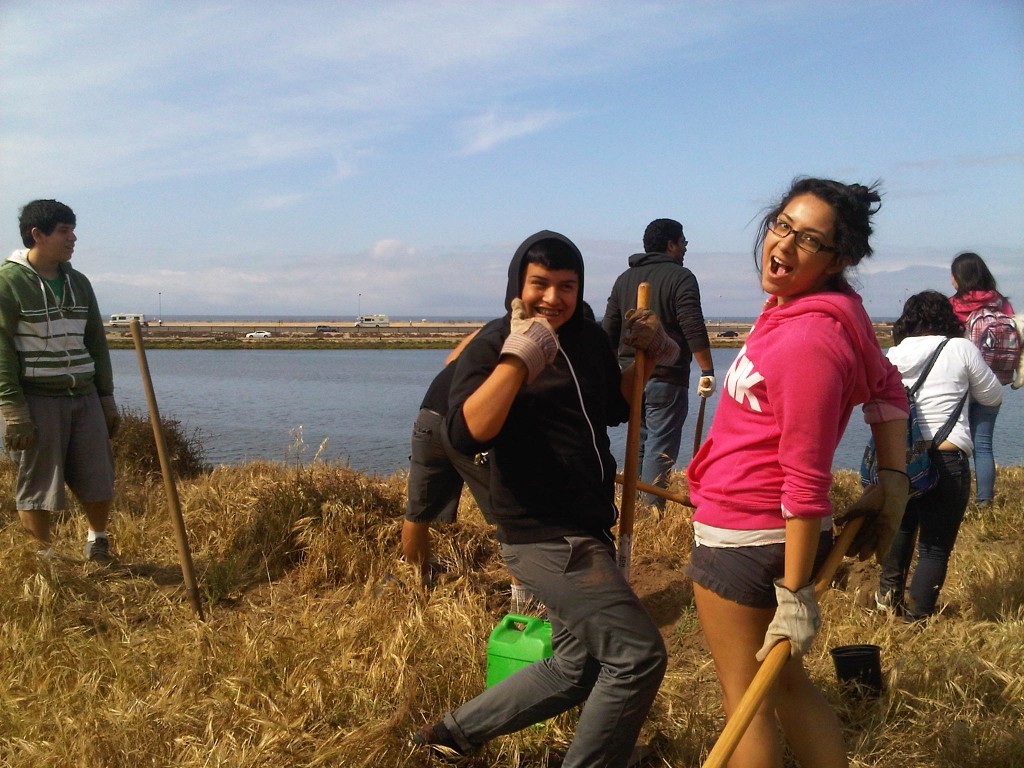 Agave americana- American Century PlantShow your ♥ for Bolsa Chica during the I ♥ OC Fundraiser!